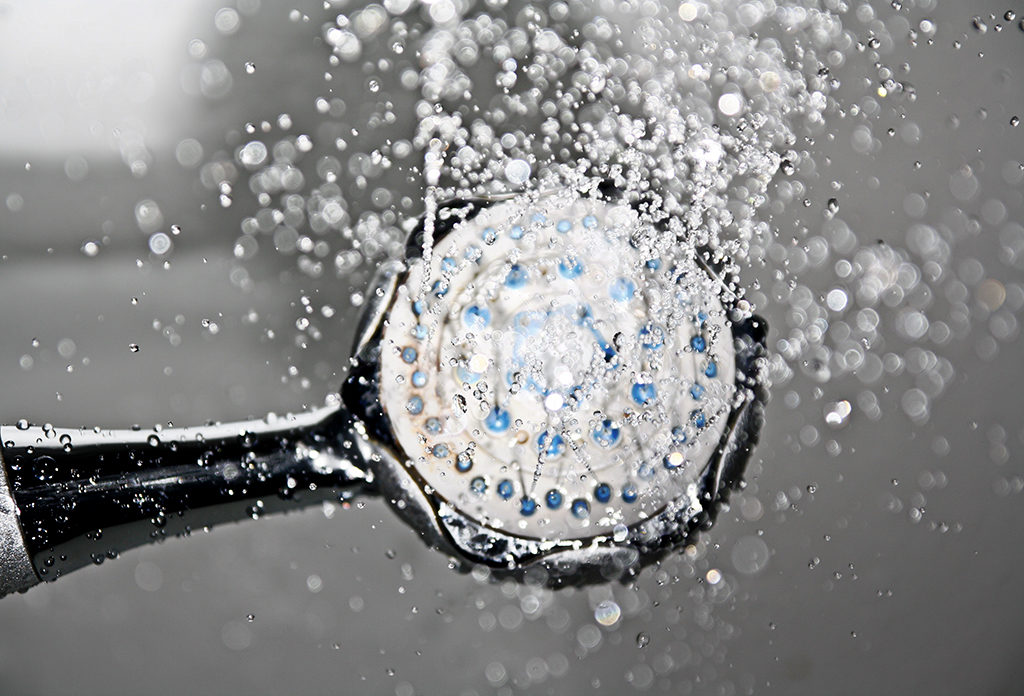 I love my Dad. Sadly, however, he’s beardless. I have seen a picture of him in the 70s where he’s sporting goatee, but that’s the most facial hair I’ve ever seen on him. Pray for him, my bearded brethren. With this information in mind, is it okay if I tell a little story about him? Yes? Okay then.

My Dad’s a trucker, and has often found himself in places where he was able to take some small action, and be in the right place at the right time for someone. The other day, he told me about just such a time.

Dad was at a truck stop, and noticed a dirty, disheveled woman sitting in a booth in the restaurant area. She was slumped over and sleeping, and it saddened him to see her there. Obviously she was homeless, and apparently may have had some mental health and/or addiction issues going on. But really, what could he do for her? Not much, he supposed, and he almost walked on by.

But then he had another thought. He had met some of the people I count as friends here in Modesto, and seen how simple it can be to be a friend to someone in such a situation. Maybe he could at least buy her some food.

He didn’t want to wake her, so he asked the waitress if he could leave a few dollars for her to get something when she woke up.

“Oh, that’s so nice of you! But my shift is ending, so I couldn’t leave the money for the next girl,” said the waitress. “But I know this lady. I’ll get her up.”

The waitress walked over to the woman’s booth and put a hand on her shoulder.

“Betty? This man wants to buy you something to eat. Do you want something?”

Instantly the woman, Betty, perked up.

“Really? Oh that would be wonderful! Thank-you so much, sir!”

Betty ordered something to eat. Then my Dad had another thought. As a truck driver who frequented this particular truck stop chain, he had tokens available for use of the trucker’s showers.  And Betty could really use a shower.

“I don’t know how to say this, but, uhm, if you wanted to make use of the showers, you can use my shower token,” he said.

Betty’s eye brightened. She was not offended in the least that someone noticed she needed a shower

At this point, you should know that my Dad has a big heart, but he’s got quite an aversion to being dirty. He just can’t stand being in a situation where he has to be around anything “smelly”. Thankfully, however, he’s thrown himself into at least two different short-term outreach situations where he’s had to get out of his comfort zone and into a less-than-sanitary situation. I have photo evidence of about a dozen filth-covered street kids in Thailand hanging off of him like spider monkeys. It’s the happiest picture of him I’ve ever seen.

She stood up and threw her arms around my father. “Thank-you so much!” she said.

Dad gulped away a slight gag reflex as he got a good whiff of Betty. “Oh, no problem!” chuckled Dad. He remembered those street kids, and he hugged her right back.

A while later, Betty walked back into the cafe. Unfortunately, she did not have a change of clothes, but she looked like a new person anyway. (“I kicked myself later,” my Dad admitted. “They had shirts and stuff for sale in the truck stop. I could’ve got her something.”)

Betty gave my Dad another great big hug, with tears in her eyes. “Thank-you so much,” she said. She smelled much better this time.

I tell you this story for two reasons, for two different truths that were at play in this little story. The first truth is that God can use us exactly where we are, everywhere we go. You don’t have to be on a missions trip to be used by God.

The second truth is that God also likes to take us to places we’ve never gone. My Dad absolutely loved each of the missions trips he’s been part of. He loved them so much that he wishes he could do something like that full time. But for now, he’s still a trucker, and God seems happy to use my Dad right where he is.

Paradoxically, to be a blessing right where he is, Dad drew upon the things he learned when he’d went away on an outreach trip. God took my Dad out of his comfort zone so that he could be more effective in the place where he’s most comfortable.

Perhaps we tend to swing from one of these two truths to the other. An opportunity comes along to serve in some kind of outreach experience, and we quickly dismiss it because it’s just not “realistic” and “God can use me right where I am.” On the other hand, maybe we look at what people in “full time ministry” are doing and think we could never do something like that. “It takes a special kind of person to do that!” we say, and fail to see the glorious opportunities in front of us every day to bless someone who desperately needs a little love.